I don’t know what it’s like where you live, but here in Northern Virginia, it already feels like summer. The weather has been incredible. So, in the spirit of feeling like summer is just around the corner,  I’m going to share six of our favorite things we did last summer in the NoVa, Washington, D.C., and Baltimore areas.

We visited the Luray Caverns on Memorial Day weekend, which, sure enough, meant it was ridiculously crowded. We waited in line for about 1.5 hours! But I’ll tell you what — it was absolutely worth it. (By the way, on the same grounds, they have a garden maze, rope adventure park, snack bar, and train and toy collection, among other attractions, to keep you and the kids busy during the wait.) 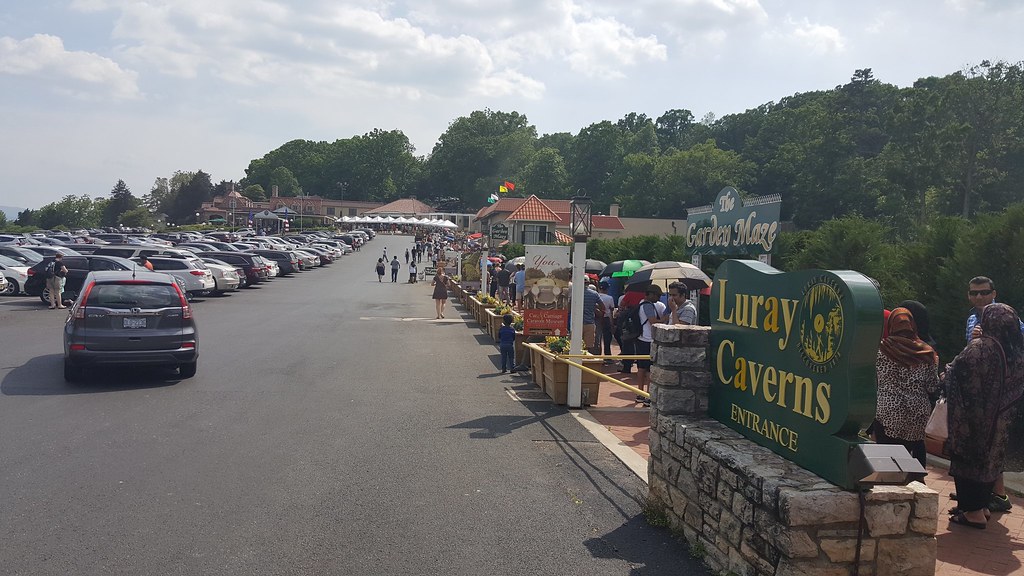 The Luray Caverns are a registered U.S. Natural Landmark, and the largest series of caverns in the eastern United States. To call them breathtaking would be an understatement. We have been spelunking and visited caves in other parts of the world, but the Luray Caverns are unlike any of them. Magical. END_OF_DOCUMENT_TOKEN_TO_BE_REPLACED