Last year, we were fortunate enough to be living in Asia during cherry blossom season. We saw the beautiful blooms in Seoul, Tokyo, and Osaka, along with the large, excited crowds that flocked to view and photograph them. We’re talking tripods and selfie sticks everywhere. But when you see them in person, it’s easy to understand why. The white and pink petals brighten up any landscape, as if straight out of a fairytale.

So when spring finally reared its head in Northern Virginia, we knew we needed to make the trip to Washington, D.C. to experience the short-lived cherry blossoms.

First, a little history on how these cherry blossoms even ended up in the United States. The existing 3,000 cherry trees arrived in D.C. in 1912, a gift from Mayor Yukio Ozaki of Tokyo. (The first batch of 2,000 trees arrived diseased in 1910.) According to the National Cherry Blossom Festival website, “in a simple ceremony on March 27, 1912, First Lady Helen Herron Taft and Viscountess Chinda, wife of the Japanese ambassador, planted the first two trees from Japan on the north bank of the Tidal Basin in West Potomac Park.” The annual festival celebrates the lasting ties between both countries. 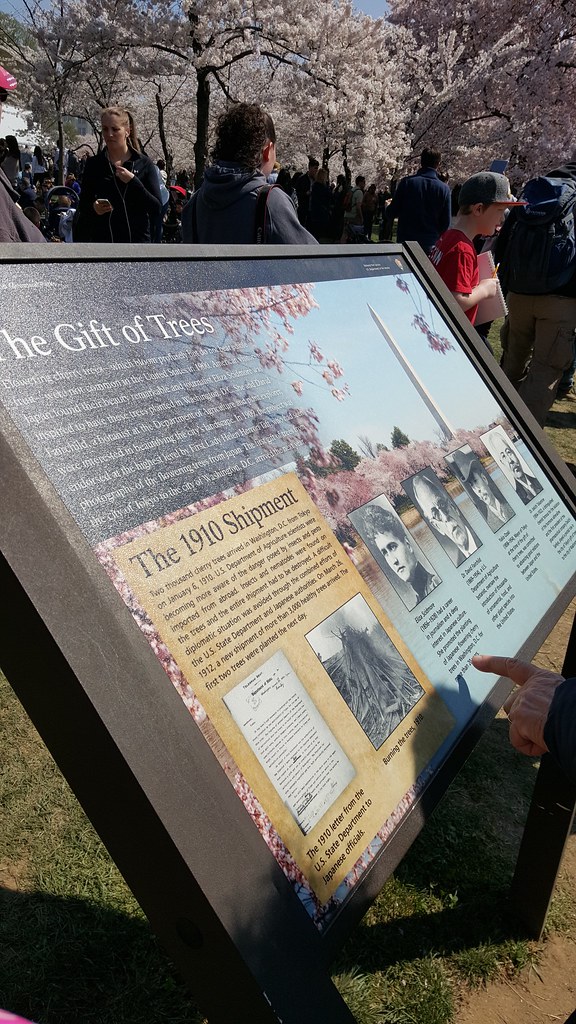 I have to admit, we weren’t expecting much. After all, we’d seen “the real deal” in Japan — how could these possibly compare? I’m happy to say we were pleasantly surprised. We rode the motorcycle into D.C. to avoid any parking headaches, and made our way to the Tidal Basin, where we found eager throngs competing for the best photo ops.

There were many more cherry trees and more varieties than we’d expected. And, despite visiting during the last days of the festival, the blossoms were abundant. Did I mention, you get wonderful views of the basin, the Washington Monument, and the Thomas Jefferson Memorial? If you follow the basin perimeter, you can also visit the Franklin Delano Roosevelt Memorial and Martin Luther King, Jr. Memorial. It was my first time visiting the three memorials.

All in all, a great day trip if you’re in the area! See more photos of the cherry blossoms and the various monuments on my Flickr gallery. 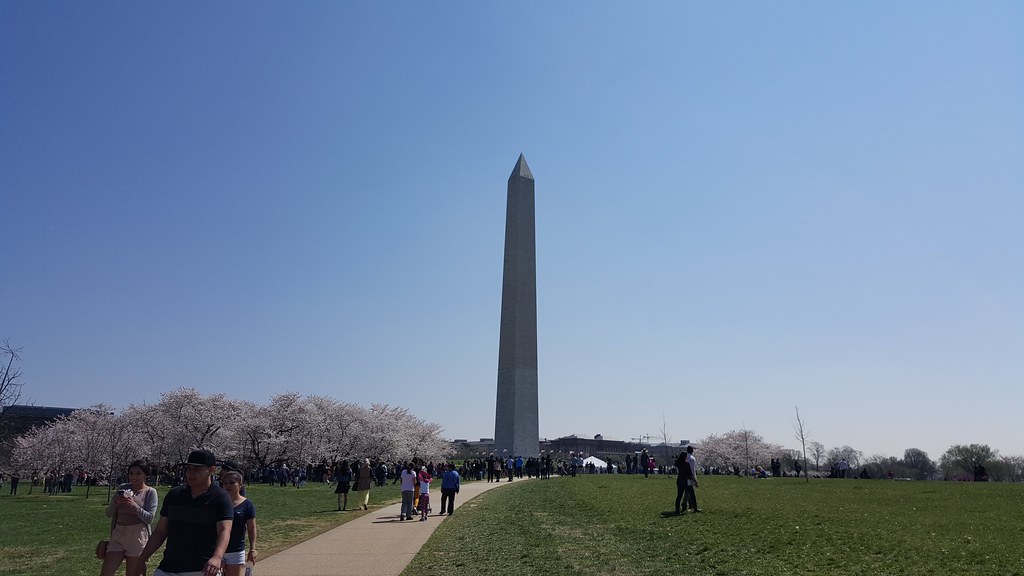 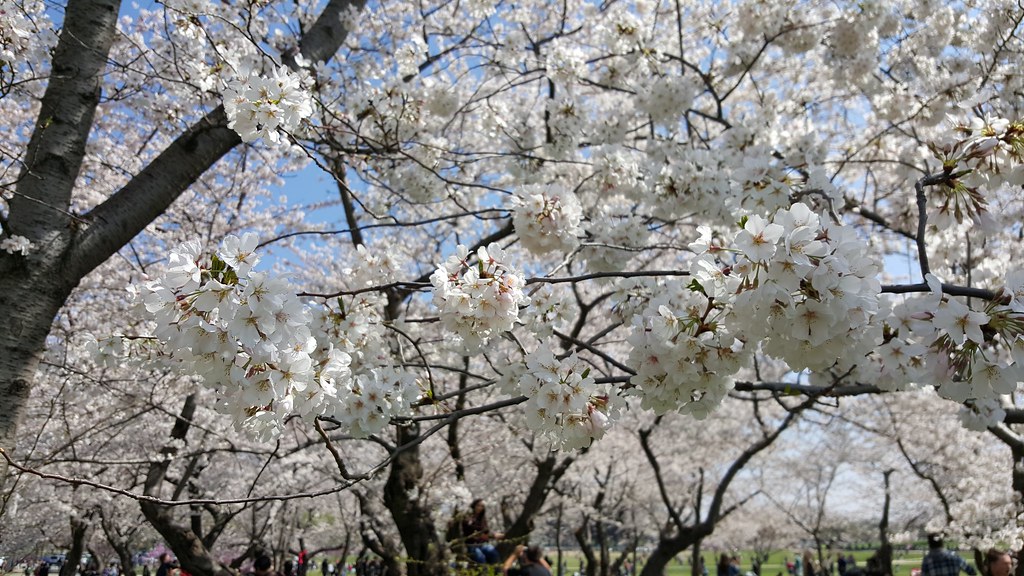 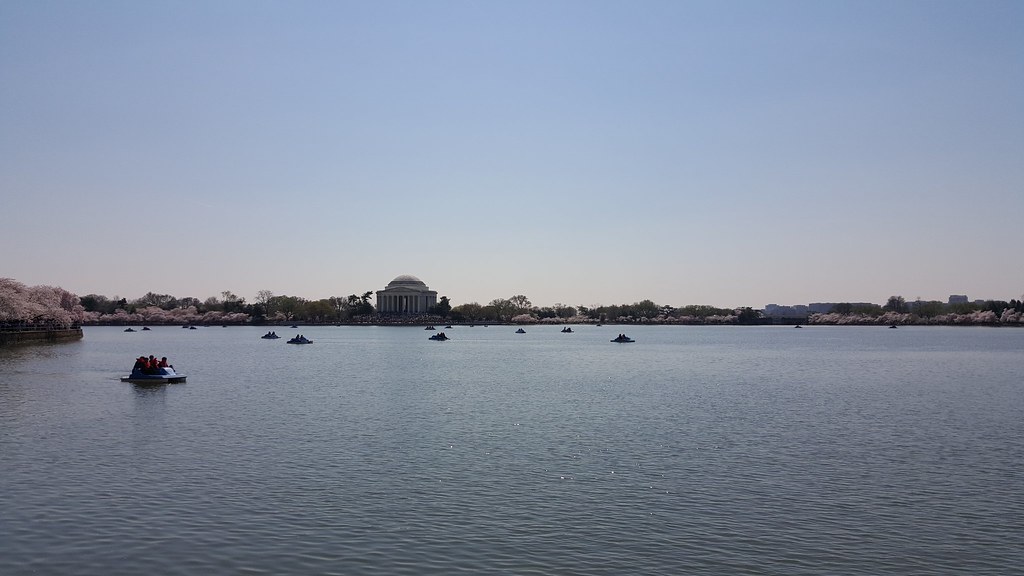 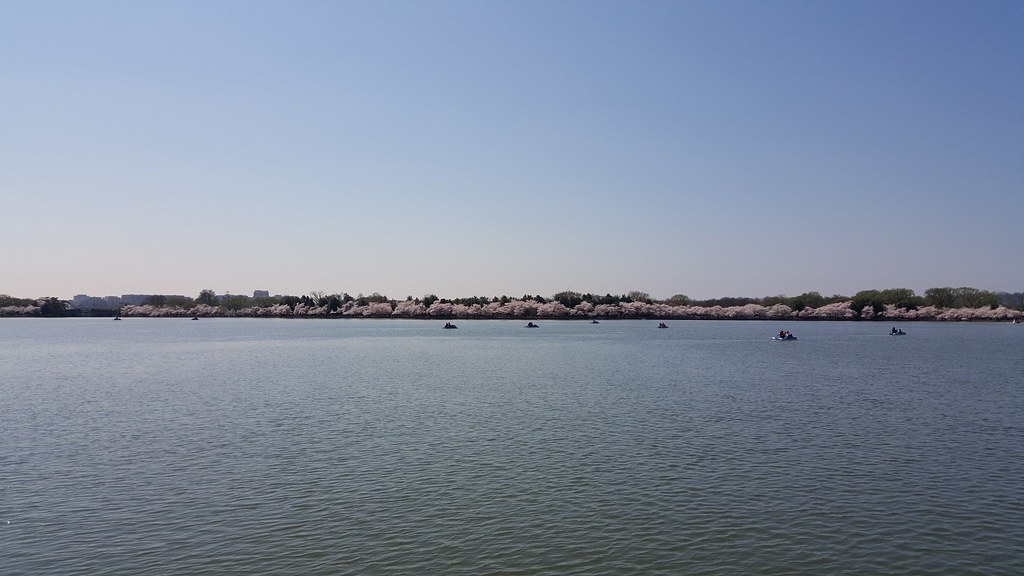 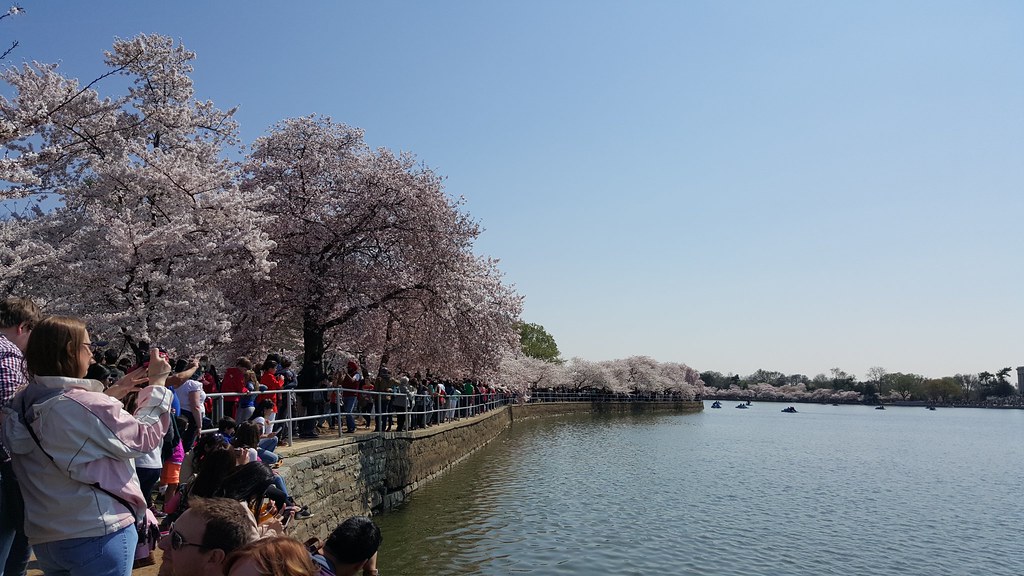 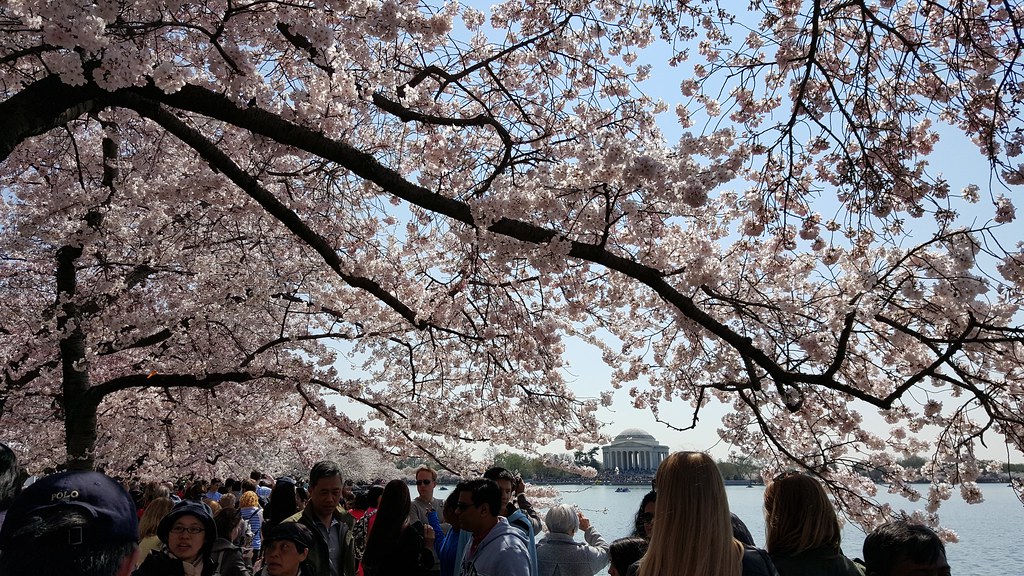 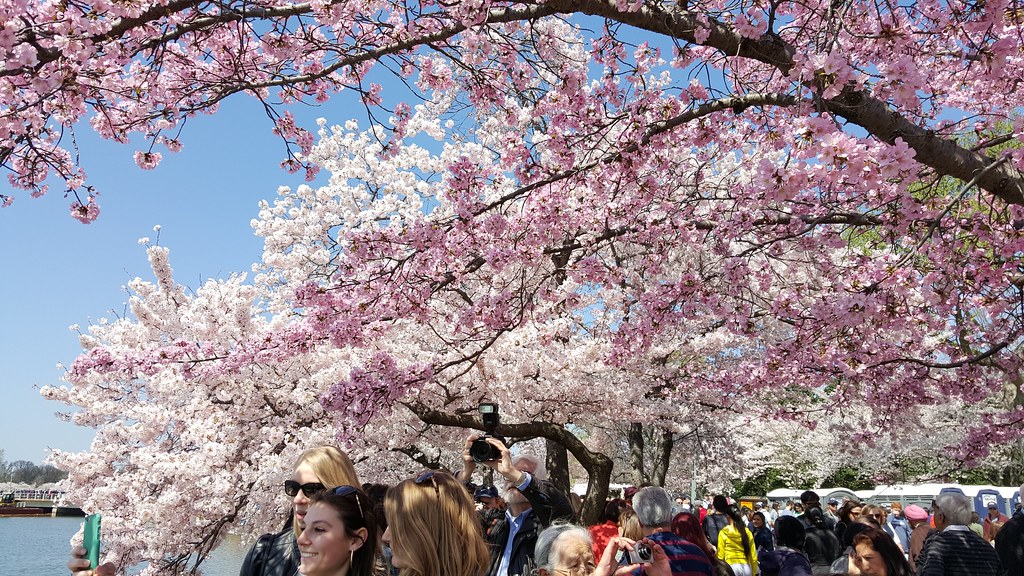 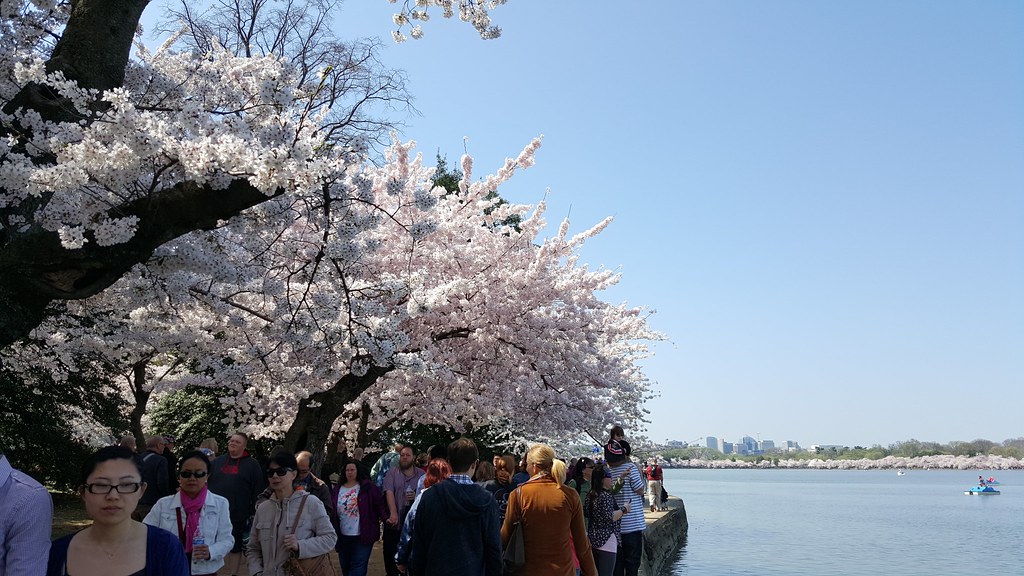 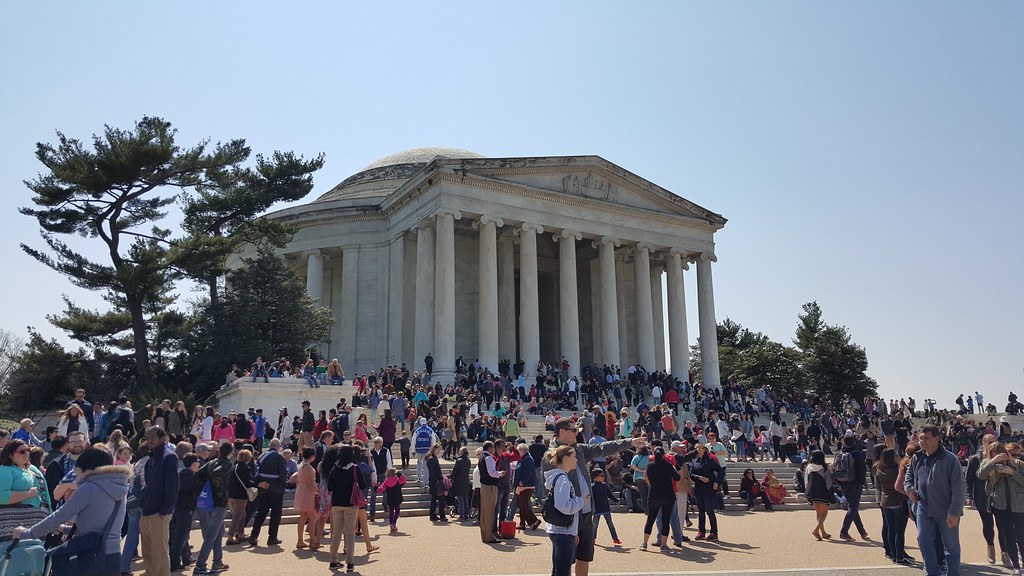 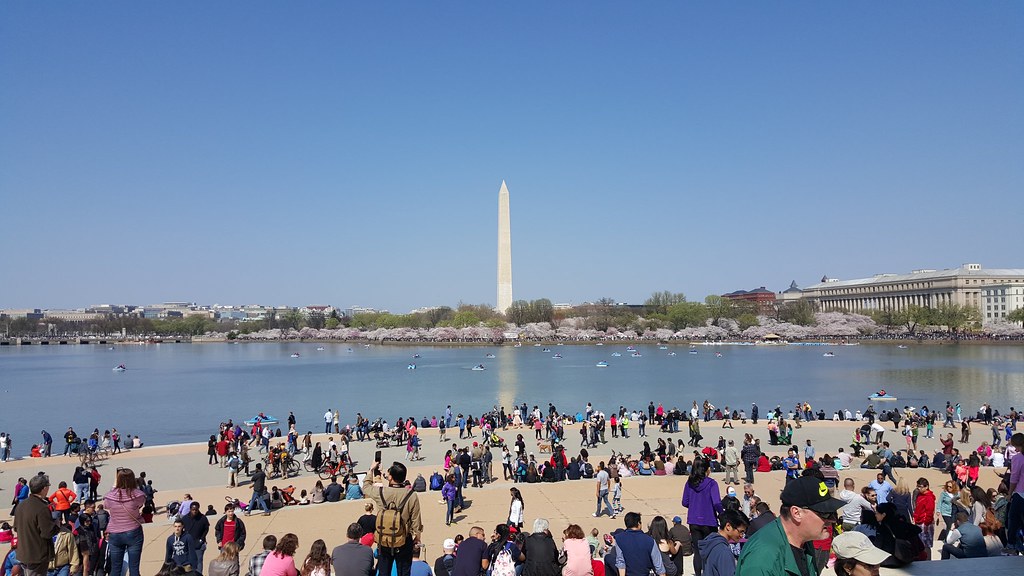 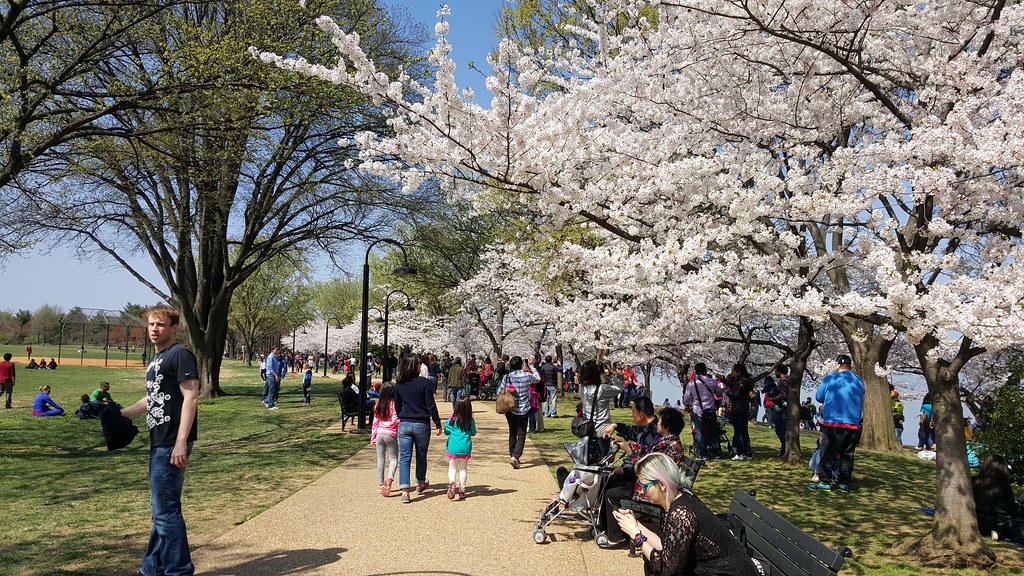 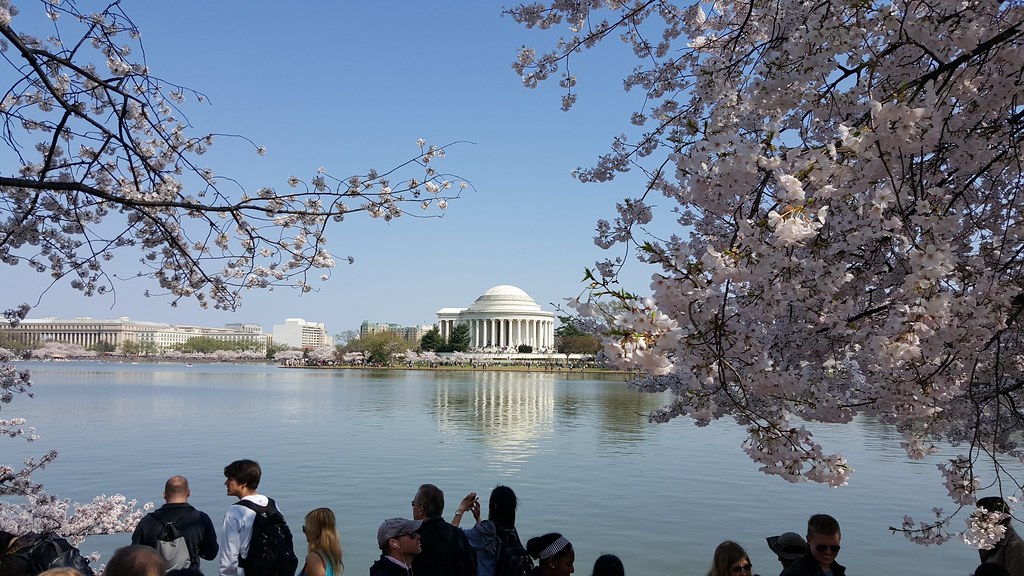 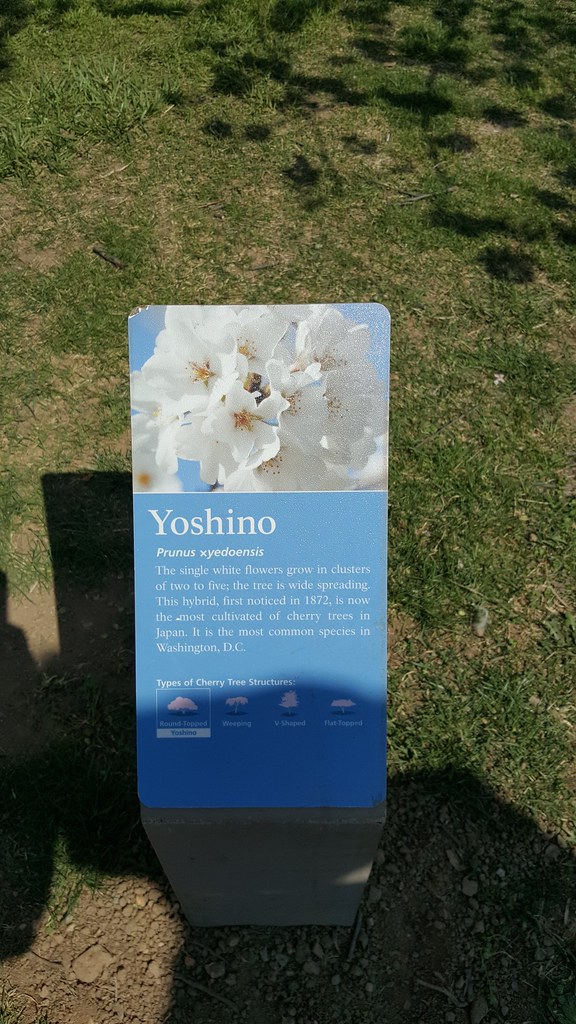 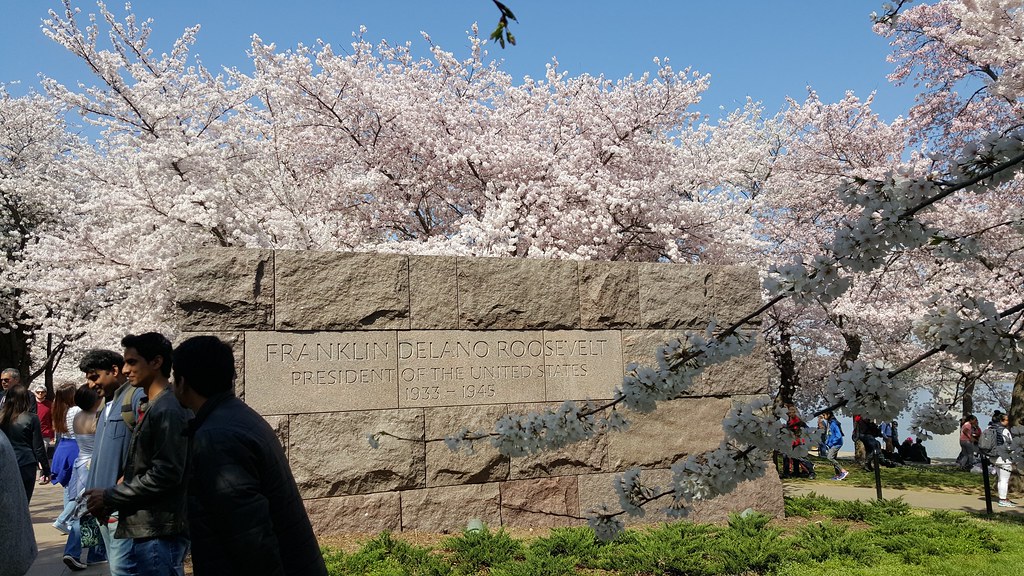 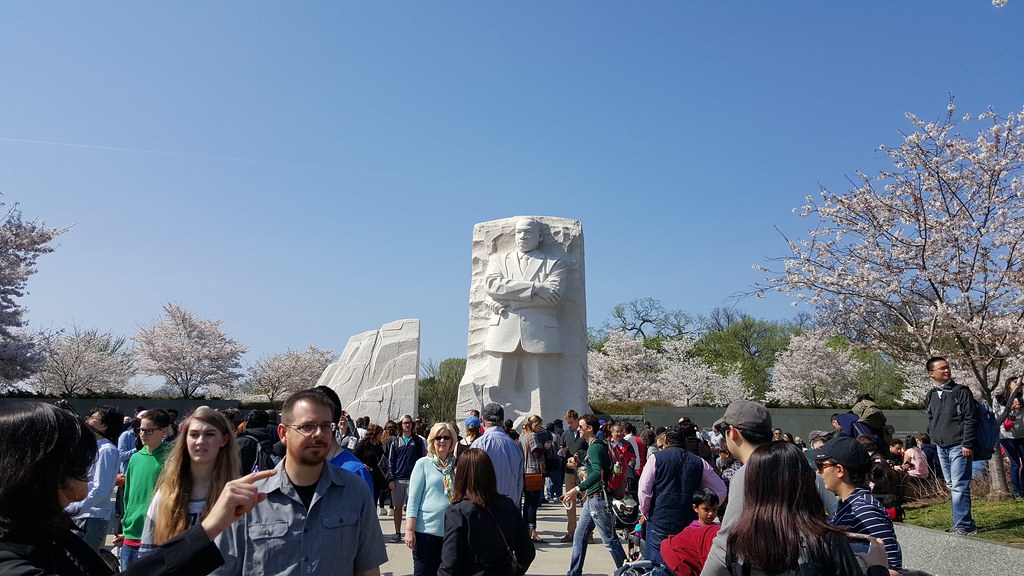 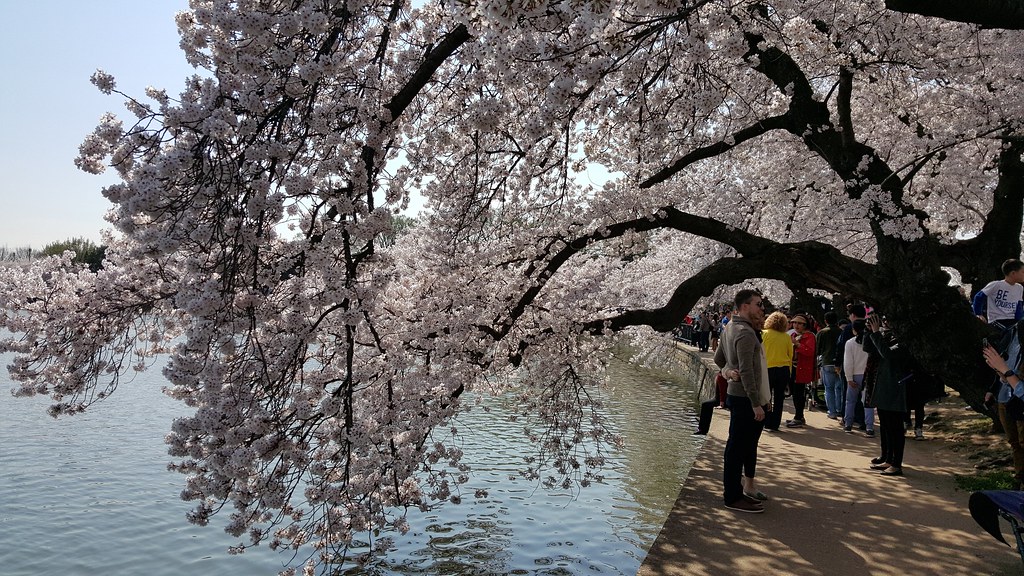 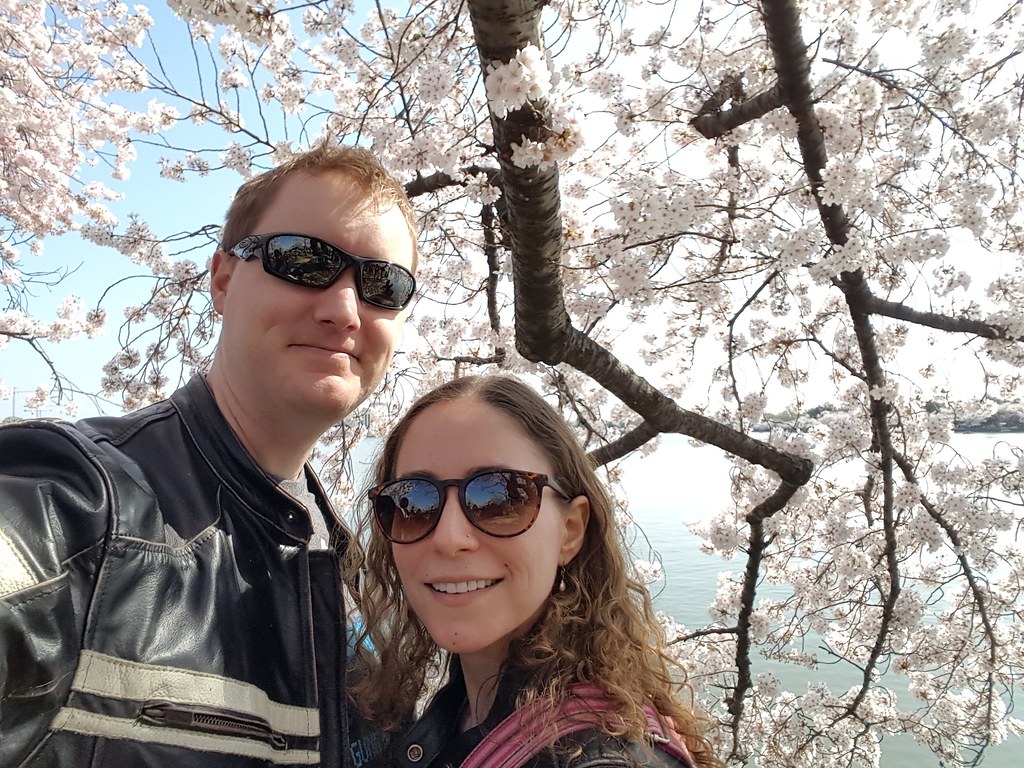