I’m an island girl, born and raised on a Caribbean island. So as of my mid 20s, I had never gone skiing or snowboarding, nor did I really have any intention of ever doing so. Going down a mountain at high speeds? In the cold? No, thanks.

Of course, that changed when I met Will. In January 2010, we went snowboarding at Snow Summit, a mountain resort in Big Bear Lake, California, with our friend Ron. 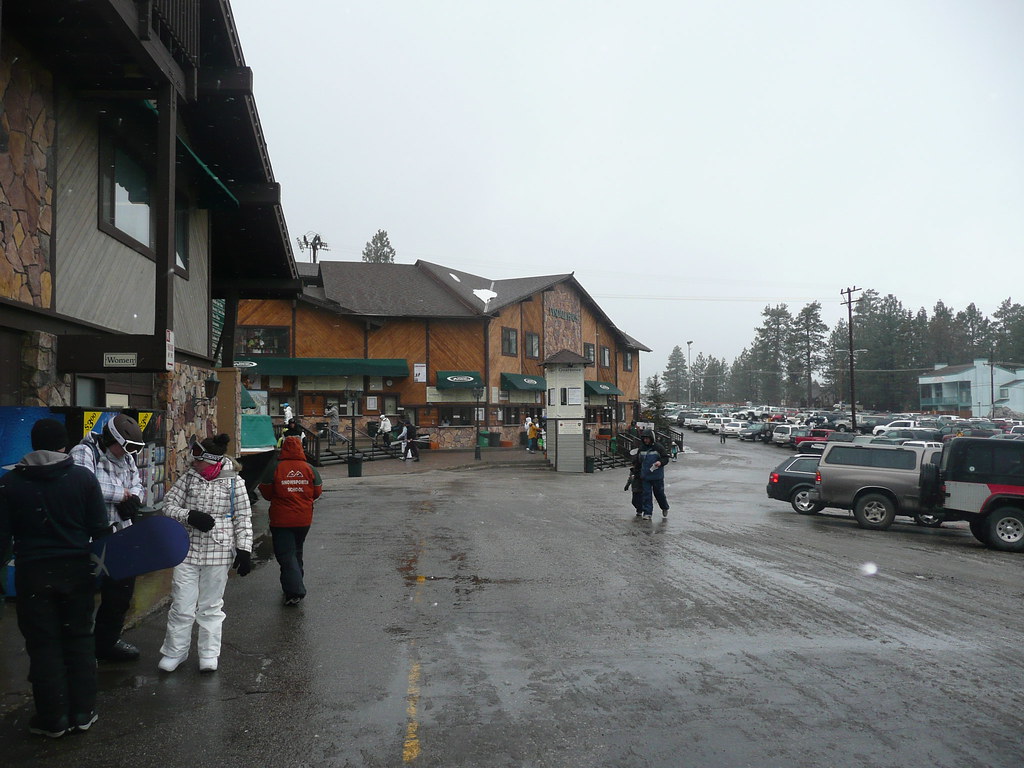 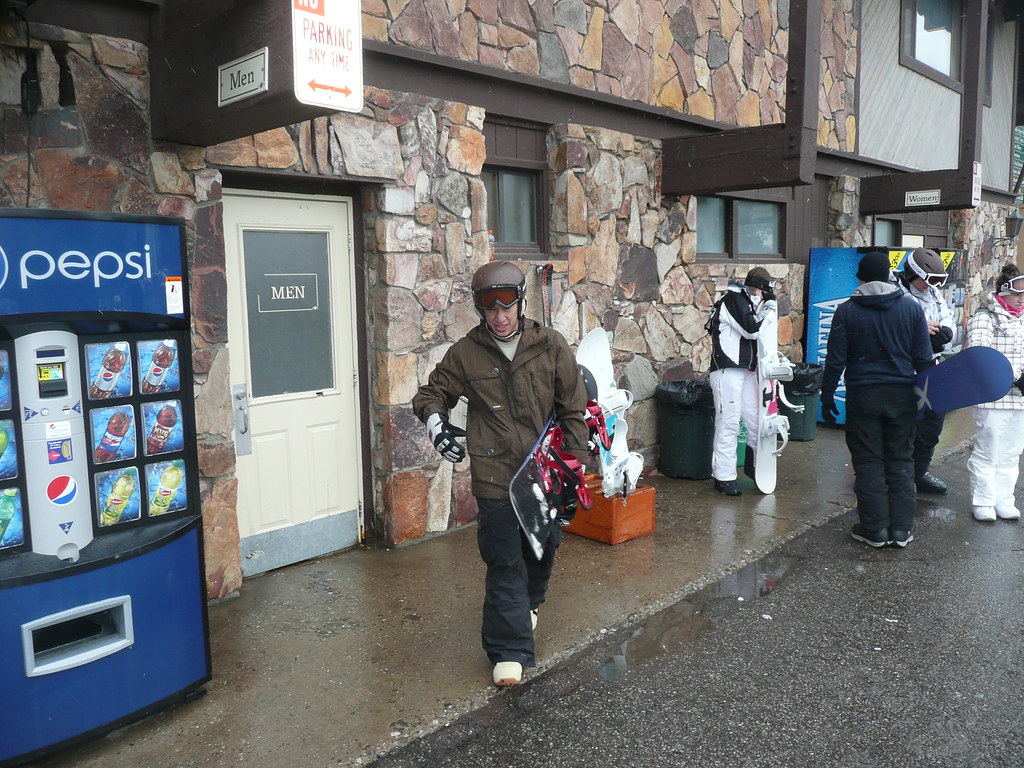 I don’t remember much about the trip, except: 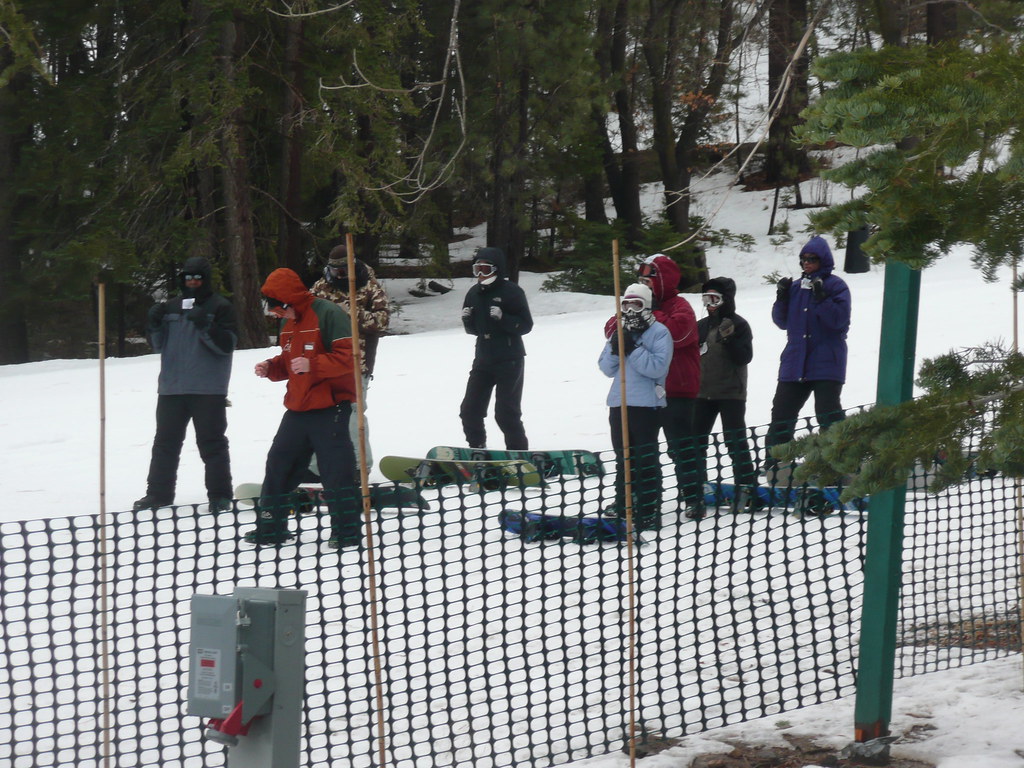 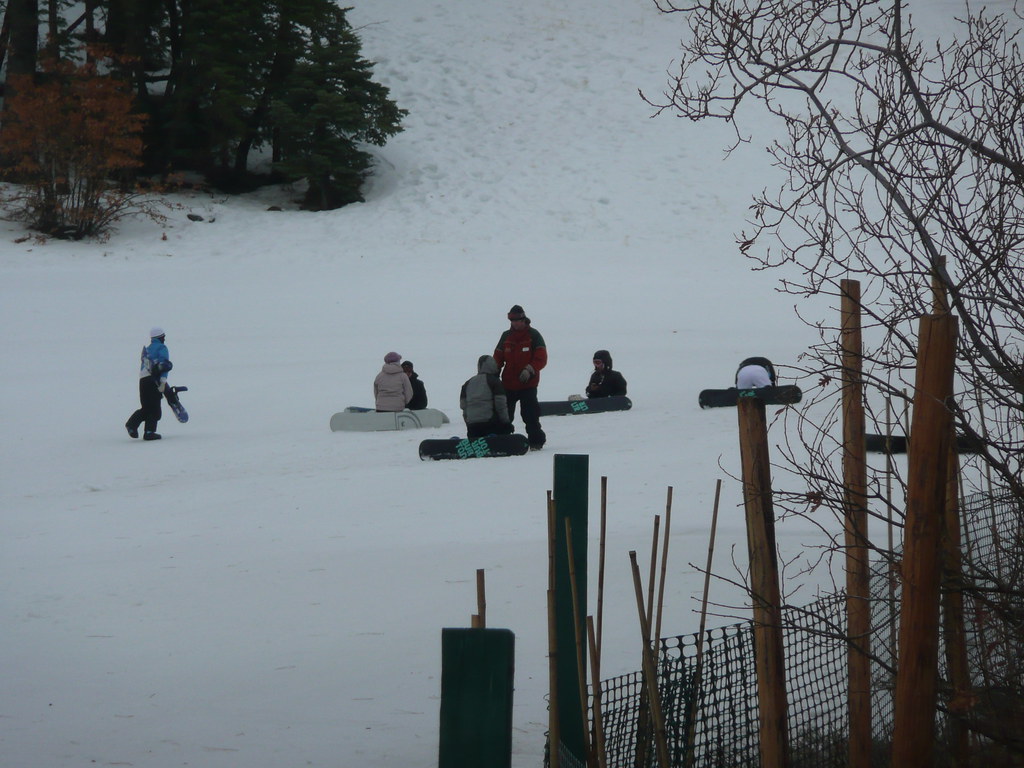 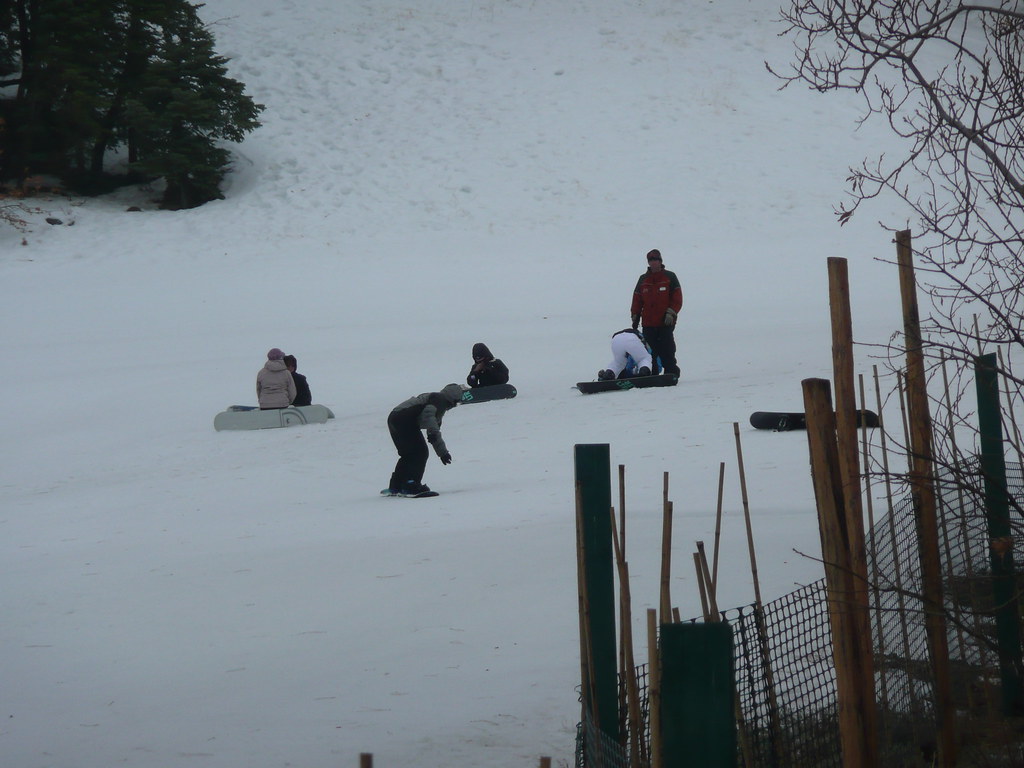 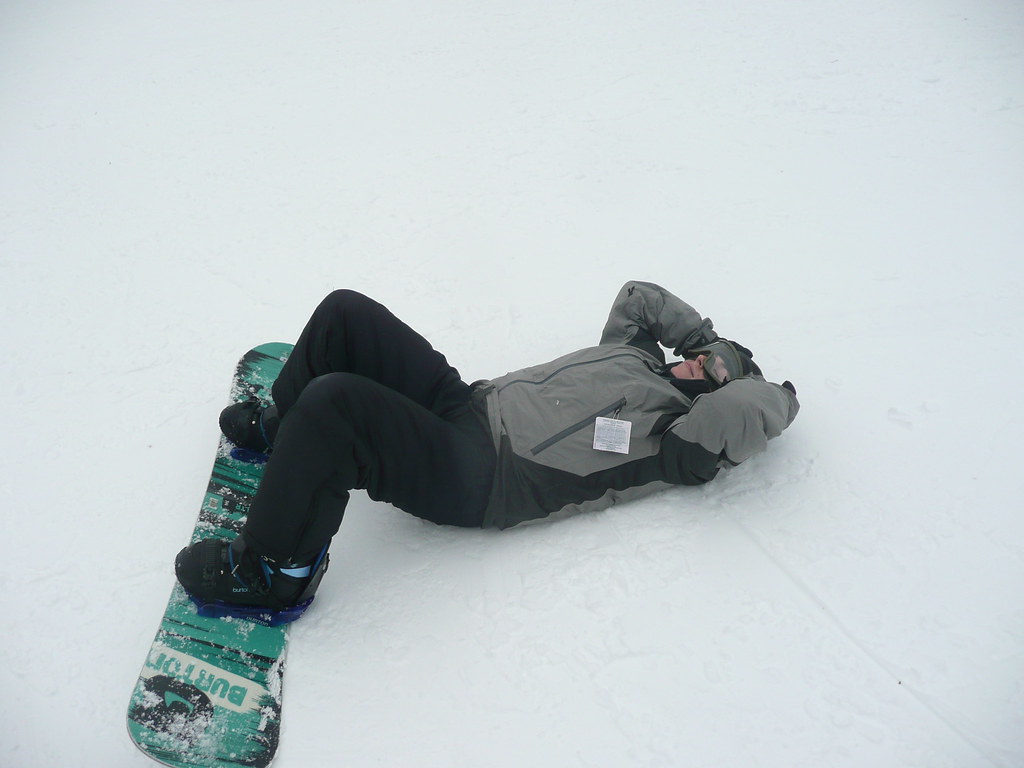 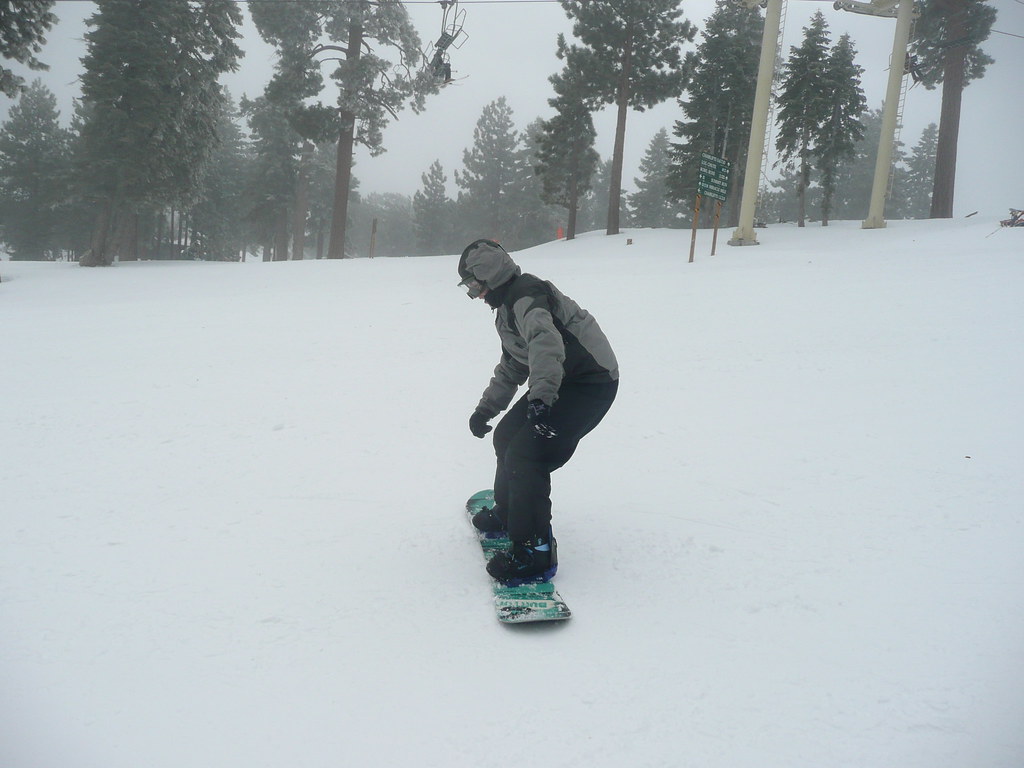 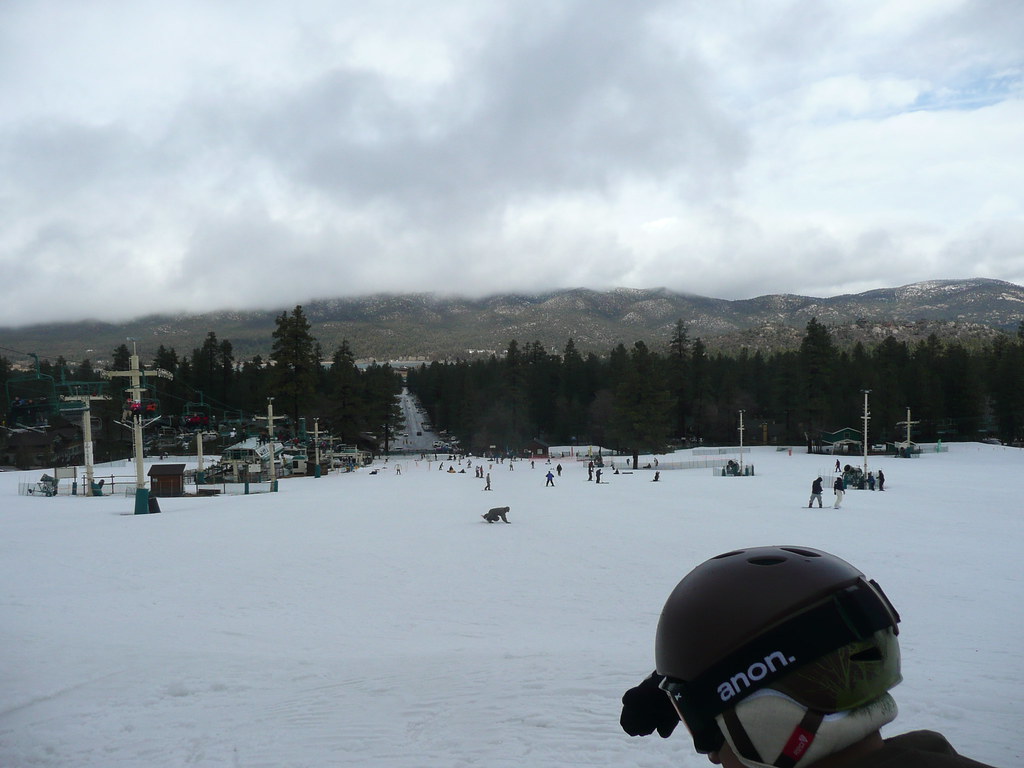 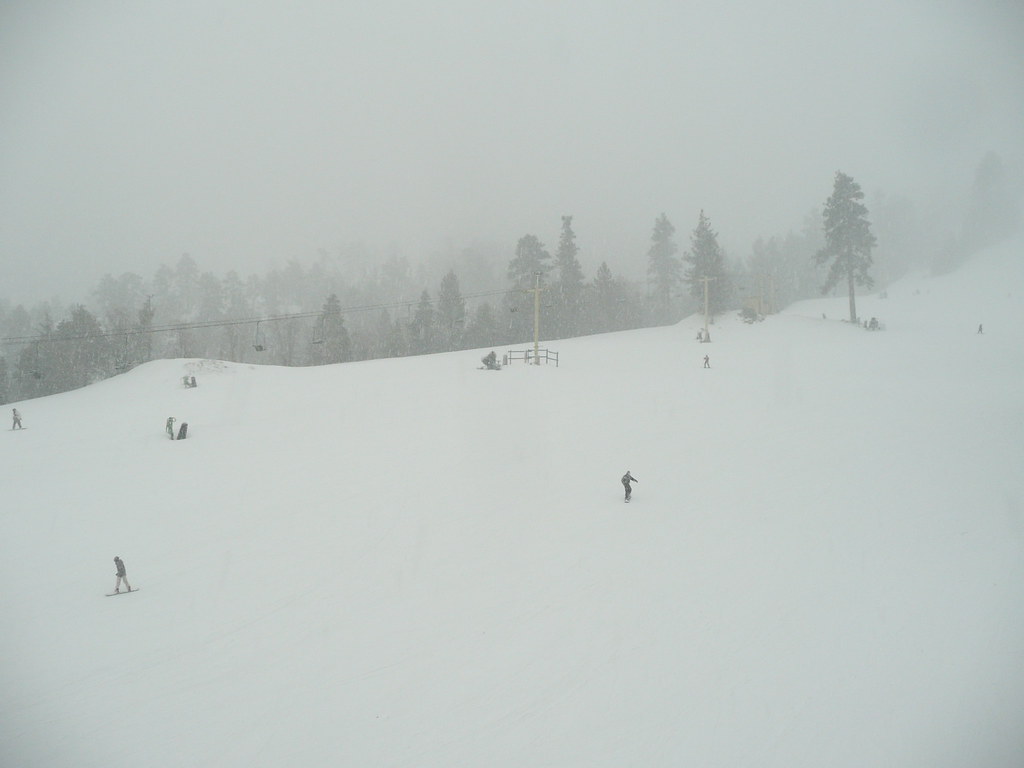 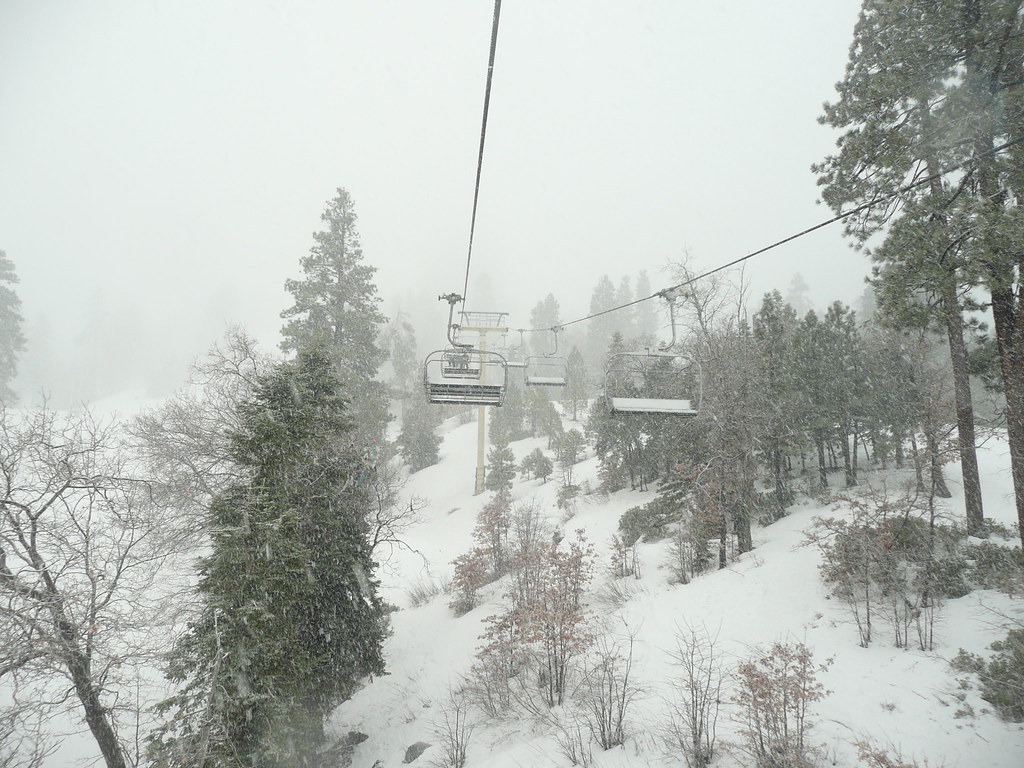 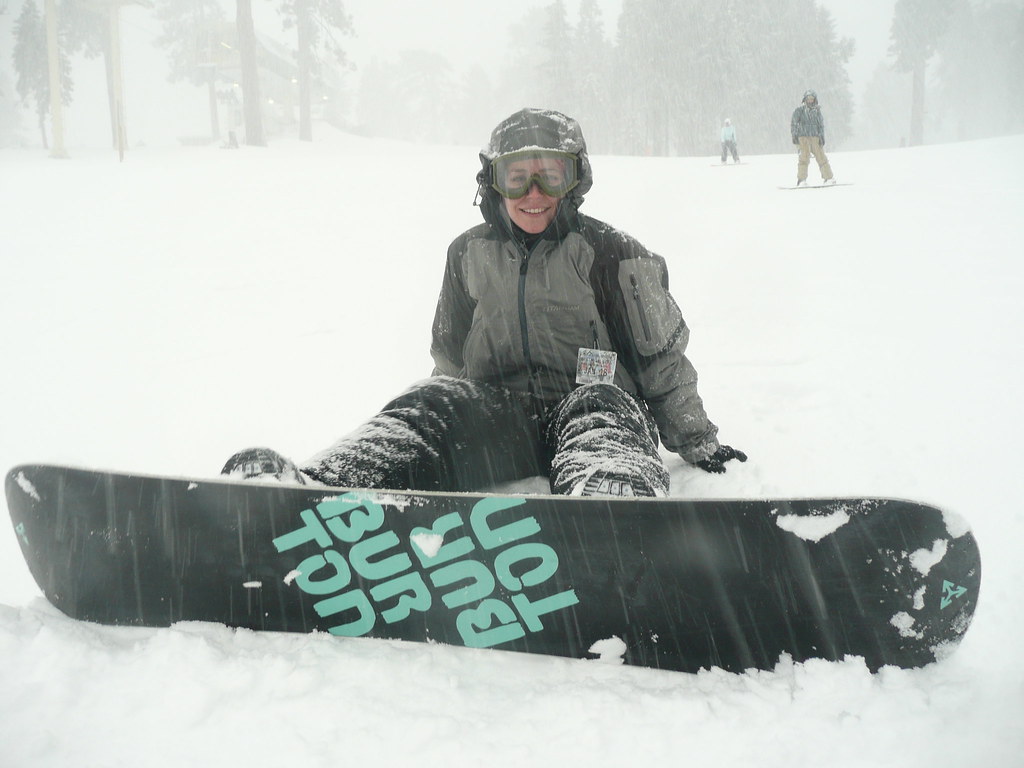 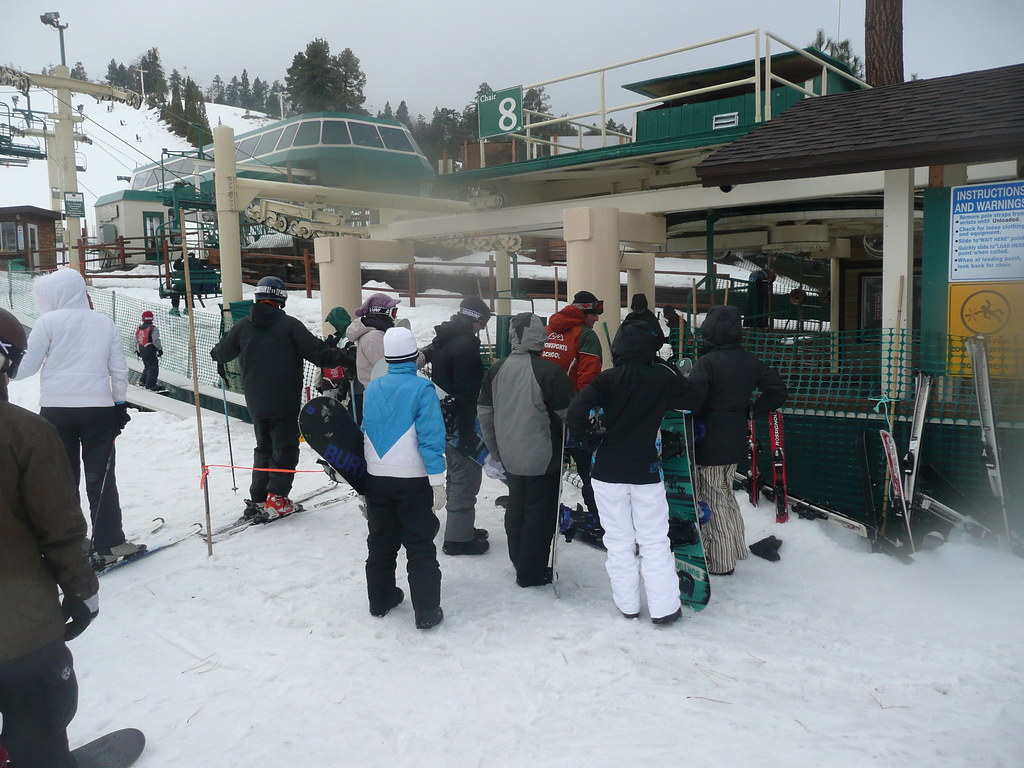 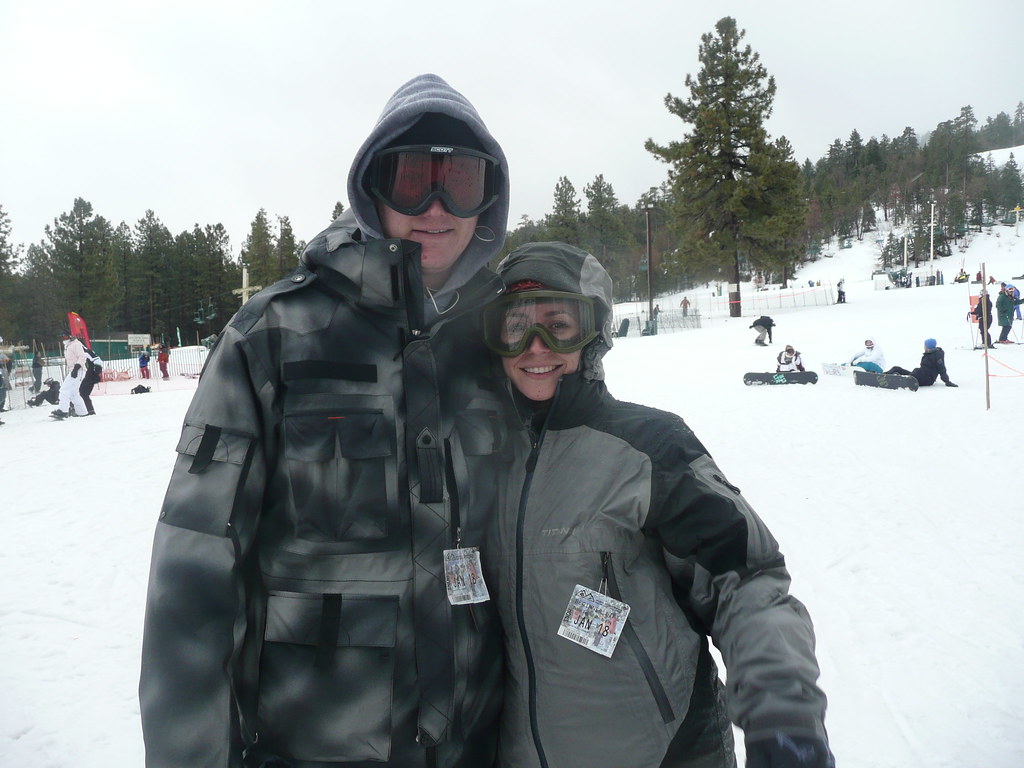 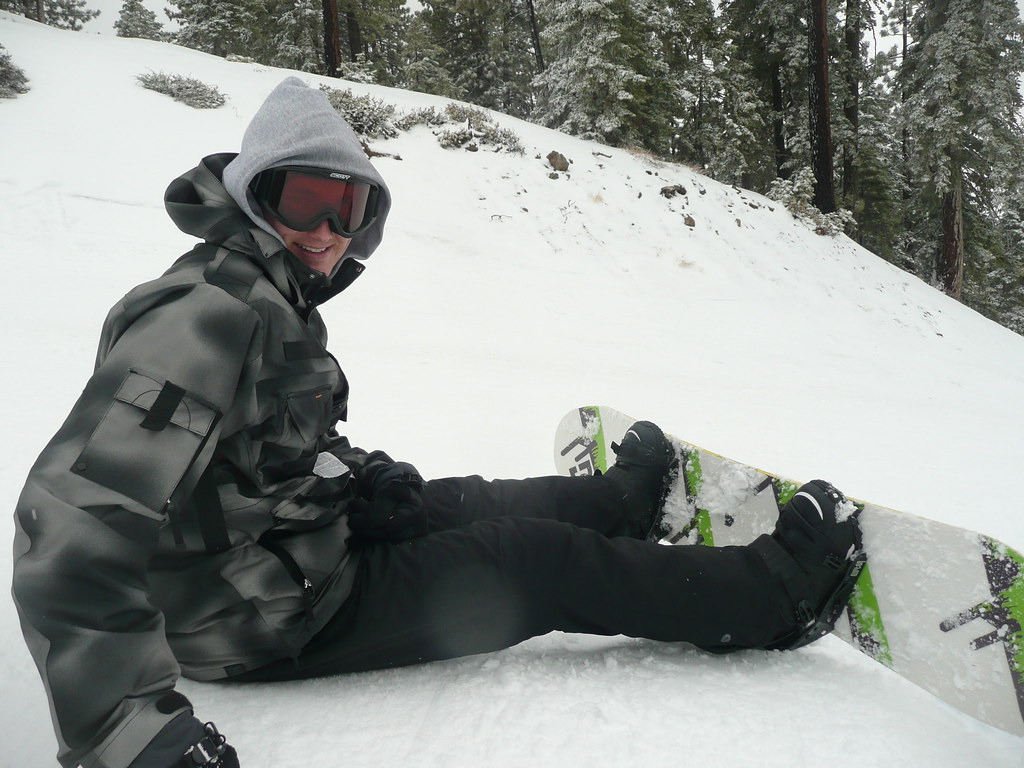 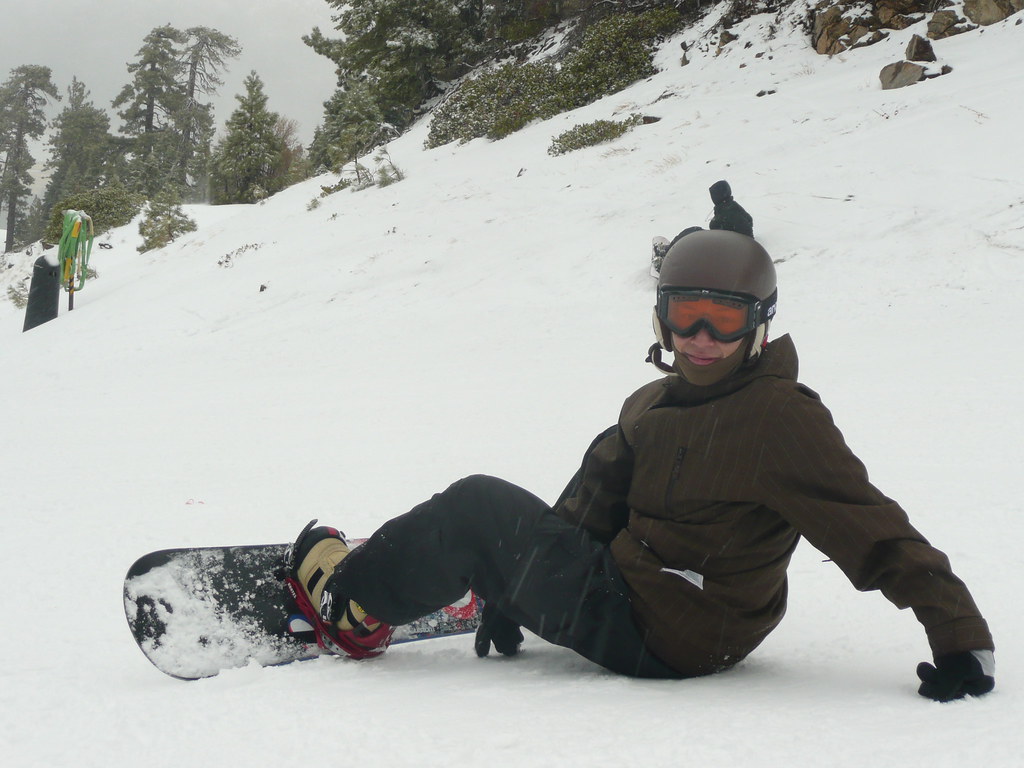 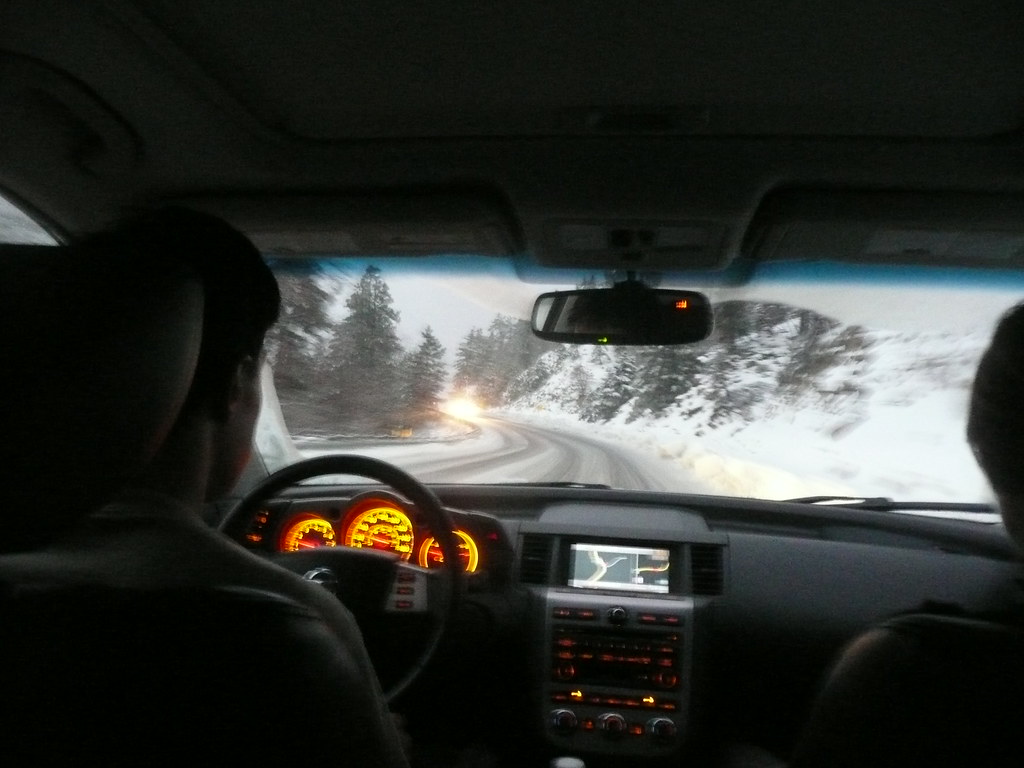 See all my photos from our Snow Summit trip here.