The former band geek in me always loves going to see classical music concerts. Luckily, we were recently invited to see the Korean Chamber Orchestra perform at the Seoul Arts Center for their 50th Anniversary Special Concert III.

The Seoul Arts Center is a large, art and culture complex featuring not only the music hall, but also an opera house, museum, outdoor event spaces and more. The concert hall where the orchestra performed was interesting — it had seating behind the stage, which I’ve never seen before. 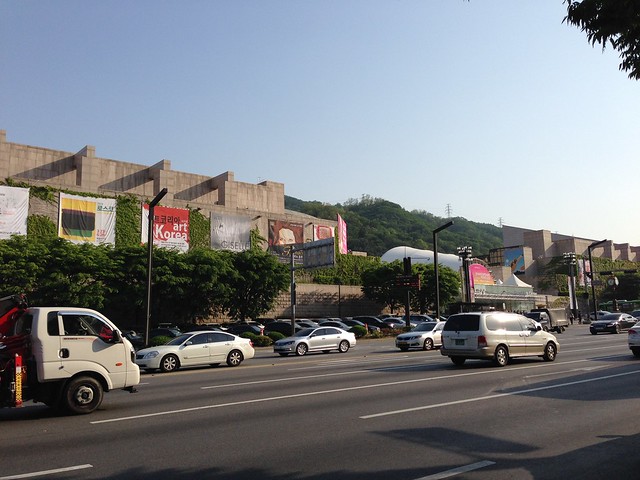 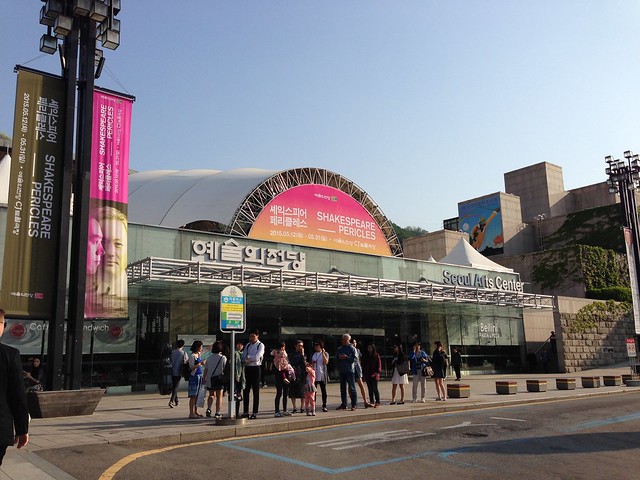 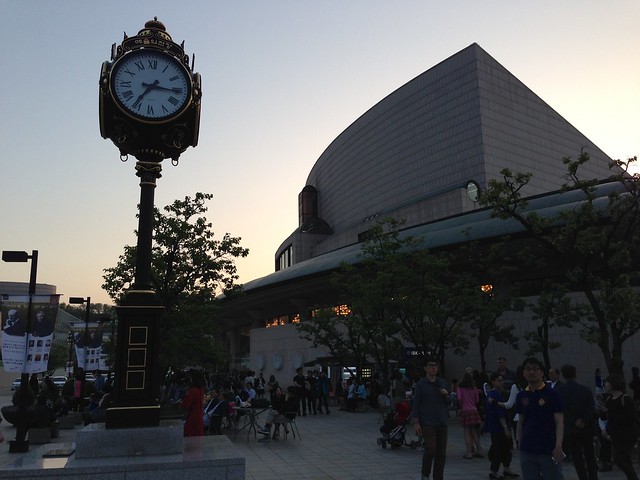 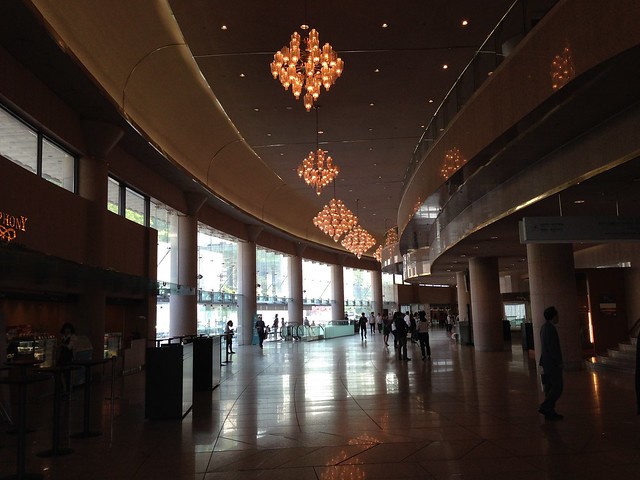 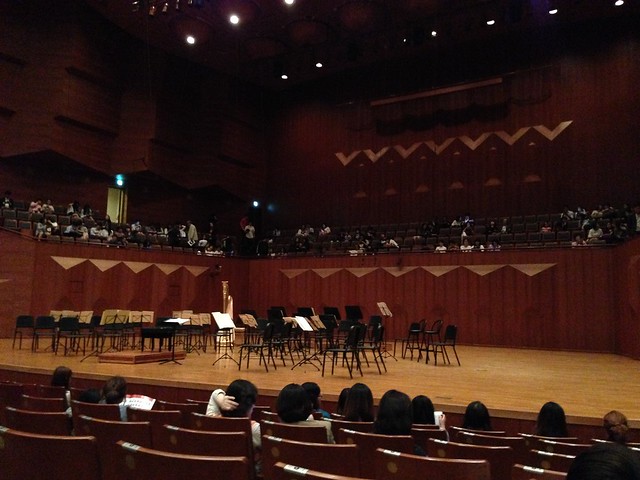 I have to admit that, at first, I didn’t think they were that great. I know! How snobbish of me. These are professional musicians; I stopped playing the flute what, 14 years ago? Haha. Anyway, let’s just say that by the time the concert ended, I was more than impressed by the excellency, grace and beauty of their playing. It was simply amazing. (On a side note, the acoustics of the room were not that great.)

The guest conductor was violinist & violist Pinchas Zukerman, who absolutely blew me away with his violin solos. The man and instrument were one. Unbelievable. Flawless. One of those players that makes it look effortless. Not to mention, he alternated between soloing and conducting during individual pieces. Ridiculous. They also had a guest cellist, Amanda Forsyth. She was pretty good, seemed very relaxed and would frequently smile and look up during her solos. She wore a bright pink gown and just looked like she was having a lot of fun.

Unfortunately, you can’t take photos inside the concert hall, so naturally I snuck a couple of shots at the end. I also recorded a couple of “videos” staring down at my program, so I could at least share some of the audio with you. They performed Mendelssohn, Vivaldi, Mozart, Elgar, Tchaikovsky and Schubert. Enjoy! 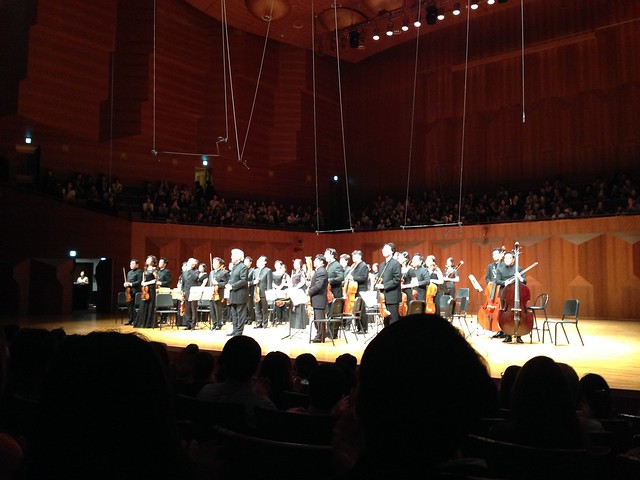